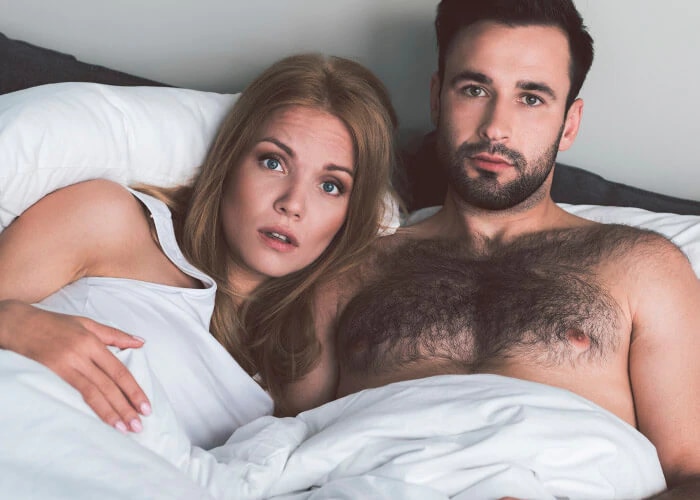 There are no two ways about it, men can be shallow. You might think you’ve had the time of your life – an enjoyable date rounded off with a fun time in the bedroom. But just when you were thinking he could be a serious contender for being the one and planning your next hot date … silence. But rather than fretting about what it is that you could possibly have done wrong it is important to focus on the positives.

There are many ways where you can just ensure that you are not treated in such a callous manner. An important point to realize is that guys who behave in this way and treat women as a series of conquests are, to put it bluntly, immature and untrustworthy idiots who you would undoubtedly have had an unhappy relationship with anyway.

How to win a guy over on the first date

Here are the important factors to be considered. One sure fire way of keeping a guy interested after you have slept together is to turn the tables on him. There is no harm in teasing his hopes and aspirations for a while. Rather than rushing to phone him back or accept an incoming call identified as his number, don’t answer immediately. Let him stew a few days. Let can understand that you are not to be taken for granted.

Guys are always going to want to come back for more if you reveal that you are passionate – but not all at once. When you are making love, allow subtle hunts of your potential as a sex kitten to come through, without revealing all
your bedroom secrets. The key is that you should always keep him guessing.

Above all you should leave him with the impression you are different to the other girls he has most likely dated. Guys can be intimidated by someone who appears really intelligent and in control, but they’ll also secretly desire powerful women.

What a man thinks when you sleep with him

A man is most likely thinking about very little beyond the moment. He is most probably focused on his own pleasure rather than satisfying yours. With that in mind, ensure there are many tricks in your little book of carnal activities that you can suddenly unleash on him. Foremost among these is teasing. Men can be worked into a frenzy very easily, whereas a woman at the peak of her game can suddenly pretend to be, if not disinterested then slightly underwhelmed at what is unfolding. The worst thing a guy can experience in the bedroom department is the notion he is underperforming. Worries and niggles can set in, and if you want to play some mischievous games, you can toy with his affections.