Home
Dating Blog
Relationship and Love
Signs You Should Break Up 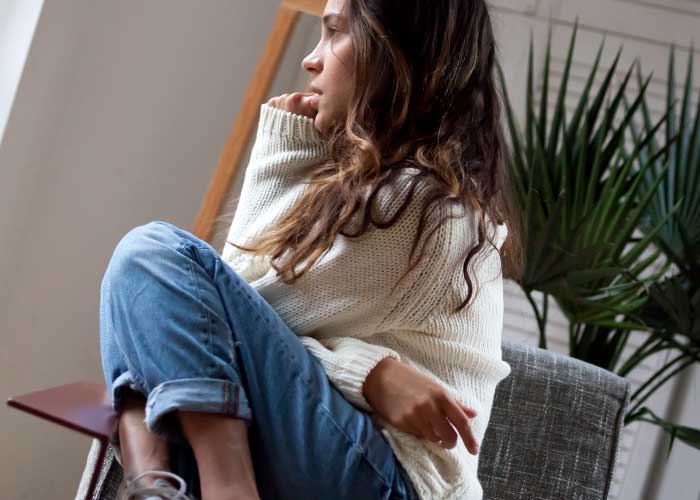 When is it time to break up? Are there signs you need to call it a day?

In asking, ‘should I break up with my boyfriend’ you also need to examine what has inspired the question. Has there been an inexorable drifting apart, or a specific incident? If there was something like infidelity, then what you have are more than just signs you should break up. More like cast-iron reasons. But on many occasions what you are being forced to think carefully about are far more subtle pointers. A common wedge leading to one partner pondering about the time to break having arrived is when sex stops. However, the lack of intimacy doesn’t necessarily indicate indifference or feeling guilty about an indiscretion. It can be provoked by stress, overwork, or depression. The bottom line about deciding when is it time to break up is that signs can be misleading. You never want to jump to conclusions about how a partner might be feeling before having at least opened a channel of communication about potential problems.

People drift apart for so many different reasons, and the trouble with identifying there are signs you need to break up is they aren’t always obvious. Take something mundane, like choosing a film to enjoy together on Netflix. Possibly the last situation that would prompt you thinking about breaking up with him. But what if he’s dismissive of each of your suggestions? Then when you do try engaging with the feature, he’s fidgeting with his phone. Have you noticed he’s negative about other areas of your life together, and never seems to snap out of this mood. Perhaps direct action is required. It could be the case he’s unhappy with the way things are but is keeping this bottled up for fear of upsetting you. In many ways, this is worse than having the decency to be honest. Far better to get a situation out into the open rather than allowing it to fester unchecked. So the obvious course of action would be to confront him. Say to him outright, ‘should we break up?’ If you force the issue, at the very least he might be forced to admit if there are outside issues, such as stress, which is worrying him.

How to break up with someone

If you’ve been thinking, ‘should I break up with?’ for a while, then don’t put it off any longer. The key to making this as painless as possible is to be totally honest, and direct. Don’t think about anything as cold or unclassy as a text or email. It’s inevitable you’re going to hurt them, but they’ll at least appreciate your honesty.