Home
Dating Blog
Relationship and Love
Can a Married Man Have a Close Female Friend? 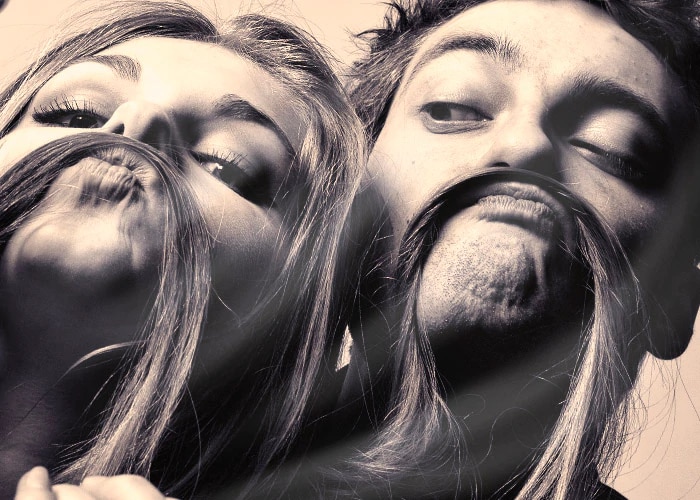 Can men and women be friends?

Asking the question can a married man have a close female friend depends on issues too complicated for a yes or no response. Obviously any marriage where the partners become entirely inwardly-focussed and ignore their wider social circle doesn’t bode well for the future. Unless friend relationships continue, both parties will become increasingly possessive. But what if the man’s friends are opposite gender? Ditto the woman? What if the platonic friends are seen as sexually attractive? Is there not a danger of jealousy encroaching?

The extent to which this becomes an outright problem is down to issues like trust. Exactly what were the motivations for getting married in the first place if the automatic assumption is one partner will be easily tempted?

How do friendships evolve?

Marriage will have a significant impact on the friendship between a man and woman, especially if they have been very close before one of them tied the knot with someone else. You can’t expect the intensity of their feelings to wane overnight, but certain changes need to be made.

The bigger issue is identifying inappropriate friendships when married. People behave in a certain way with platonic friends, developing a closeness that, without any sexual overtones, can almost be like siblings. If they are totally comfortable in each other’s company and enjoy humorous exchanges, perhaps taking this to any ‘next level’ would just seem creepy. But because humans are driven by animal instincts, physical attraction can never be ruled out.

Should a married man have female friends?

Given the ambiguous picture concerning friends of the opposite gender when in a relationship, it’s plain to see there are no rules that can be universally applied. Circumstances are important. When your boyfriend has female friends, are they your friends, too? Or are they work colleagues you never see? If that’s the case, you might have cause for concern if he is continually working late or attending weekend training courses.

What are the boundaries?

Say you’re a woman and you wonder why ‘married man flirting with me.’ This is because that’s what they do. Why does a married man flirt with a single woman? Mainly in order to flex his ego. This activity doesn’t mean he’s about to throw his marriage away.

How about a husband texting another woman? As long as he’s open about it and can admit the reasons why he’s doing it, then it shouldn’t be an issue. But if he’s using messaging or emailing services screened by his own password, and doing so when you’re not there, then that’s different.

While friendships are important for a marriage they should remain open and above board. When conducted in secrecy, the spurned partner has every right to be suspicious.