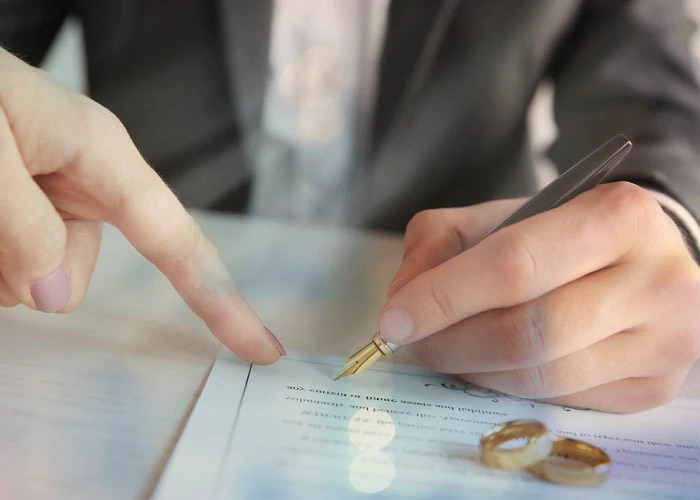 Why Are More Guys Not Getting Married?

It seems to be a common theme that men don’t want to get married anymore and that the desire to secure an everlasting bond with someone is less and less desirable. Perhaps you’re wondering what turns through men’s minds when they contemplate marriage and why it is less desirable for them than women? We discuss the reasons why men are avoiding marriage and why women still want to make that union.

Why Guy’s Don’t Want to Get Married

As with any relationship issue, there are always a variety of reasons why someone may or may not want to do something; getting married is no different. There are a plethora of reasons why men don’t want to get married which can come into conflict with why you want to. Some of the reasons for their lack of interest in marriage are:

• Loss of Freedom. We live in a world that tells you there is nothing wrong with only concerning yourself with your own desires and needs instead of others. Getting married forces responsibility on a man – in the same way having children forces more responsibility on the woman – which he may not be prepared to take.

• No Incentive. We have deprivileged marriage beyond reconciliation, so financially there is no reason for a man to marry. Furthermore, the loss of humble faith in many western countries means that the idea of marriage isn’t something people are willing to attain. Lastly, sex is freely available these days and men can pick and choose women who’re willing to have sex with them with no commitment involved.

• You’re Not the One. Ultimately, if a guy truly cares about you and loves you he is more likely to want to get married than someone who doesn’t. If he loves you all the reasons above fade into the background and he’ll want to make that declaration of love no matter what he may perceive as a loss to himself.

Why Women Want to Get Married

To understand why guys are averse to marriage we also have to understand why women are so strongly for the institution of marriage. Women and men are different – there is no use denying that – and it translates to everything within life. Women tend to want to get married because:

• They want to build a home and start having children.
• They’re interested in upholding the traditions of their culture.
• They love the person they desire to marry.

All in all, it comes down to personal preference and where someone is in their life at the time. Although men don’t get married as often as women there are still a large number of men who believe in the institution. You should always discuss your desires for marriage and their lack of desire to see where you’re at in your relationship and what works for you.

If you are married and want to start dating – sign up to Loveaholics dating site.