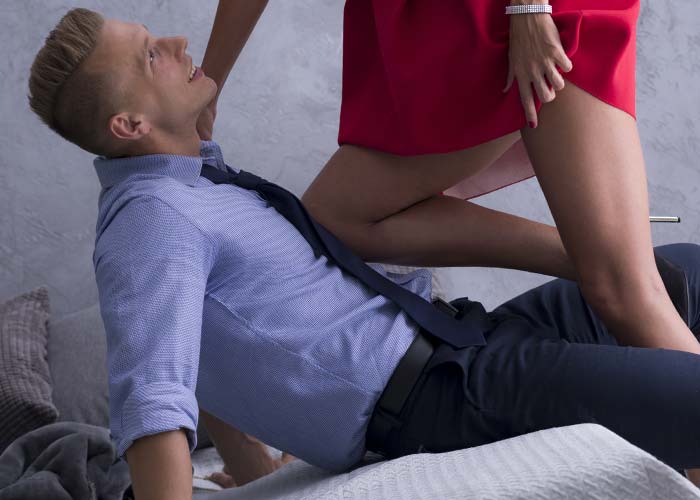 Far too many people have had their hearts broken by cheaters, so if you’re looking for ways to become more vigilant and work out if your partner has been lying to you, this article is for you. If you’re wondering how to tell if your boyfriend is cheating on to you, read on.

Is your partner cheating on you?

If your boyfriend has been using his phone a lot more than usual, you may have cause for concern, especially if he has become slow at replying to you. This doesn’t necessarily mean he is being unfaithful, but it may well be evidence that you have a problem.

He cares more about his personal appearance

Many women have discovered their partners have been cheating after a change in their appearance. Perhaps your partner has started to dress smarter or is spending longer in the bathroom? Maybe he has started going to the gym? If this is the case, is there a chance he is hoping to win someone over?

He has started working late

As cliched as it may seem, many people use the excuse of working late when they need to create time for secret liaisons. If this seems to be happening far too frequently, there’s a chance he might not be where he says he is. You may also have cause for concern if he has started going out more than usual, but you don’t know the people he says he is socialising with.

He still has an online dating profile

Did you meet your partner on an online dating site? Is his profile still active? Does it imply that he is still single? If so, this may not be a case of things simply slipping his mind – he may be on the lookout for a new partner.

His personality has changed

Many people find out their partners have been cheating on them after noticing a dramatic change in their personality and behaviour. Does your partner seem noticeably happier or sad than usual? Has his routine changed? Is he no longer interested in things he used to love, or does he suddenly have a passion for something he was never enthusiastic about before? If there has been a swift change in his day-to-day routines and behaviour, he may be under the spell of another lady. Has he become more or less intimate, complimentary or interested in sex? These are common signs of cheating boyfriend behaviour.

None of these signs prove that you have a cheating boyfriend, but the more you spot, the more likely it is that you should be worried. We hope your boyfriend is innocent but watch out for these behaviours if you do doubt his fidelity. You need to find out if your partner is cheating sooner rather than later.

If you want to know how to keep your man from cheating, read our blog!