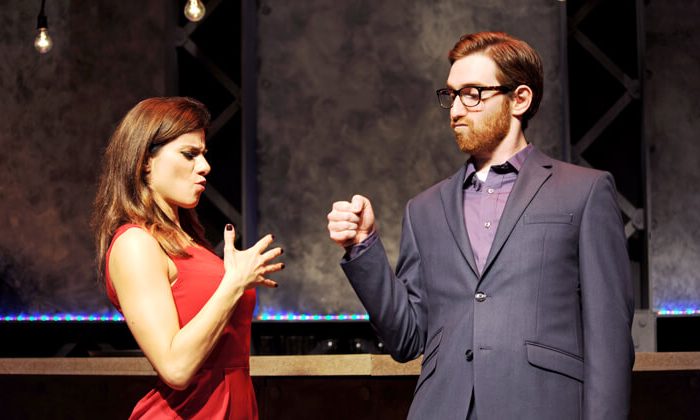 Breaking up is never easy – whether it’s face-to-face, via text or over the phone, the breakdown of a relationship can be a lot to handle. So, is it actually as straightforward to stay friends after a break up as people claim it to be? Well, let’s find out how it’s possible…

Don’t Expect to be Friends Straightaway

First and foremost, if you do expect that you will be friends with your ex, don’t expect it to happen straight away. It can take time to rebuild that core relationship and depending on the reason for the breakup, it can take a long time in some cases.

Even if you left the relationship on good terms, you’re still going to need time to mourn, heal, and adjust to being on your own again. Your relationship has just ended and while that doesn’t mean that your relationship was a failure, you are going through an ending. Trying to force a friendship too early means you’re going to fall right back into old patterns with your Avoid forcing a friendship early on as it will more than like be unsuccessful due to raw emotions.

Create Boundaries from the Outset

Staying friends after a break up mean that you must be strict when it comes to establishing boundaries. It’s a well-known fact that one of the most difficult parts of creating and maintaining a friendship after a break up is adjusting to a difference when it comes to intimacy. Very often, ex’s end up falling into a trap of sleeping with each other again which recreates an emotional bond that causes confusing, and often damaging, feelings.

Just because you were close (and sexually intimate) before doesn’t mean that you can maintain that same level lust. To avoid this awkward and emotional scenario, have the open and upfront conversation from the get go. This way, you both know what page you’re on.

Remaining friends after a relationship isn’t always possible; it’s a fact. Yes, some individuals are naturally attracted to another on a friendly level – even after breaking up. But it simply doesn’t work for everyone and that’s something that you must accept. It can be so mentally and emotionally draining if you spend your time trying to force a friendship that’s not meant to be. After all, if the relationship didn’t work, do you really want to be friends with our ex? Surely there are lots more people out there who you could meet instead…