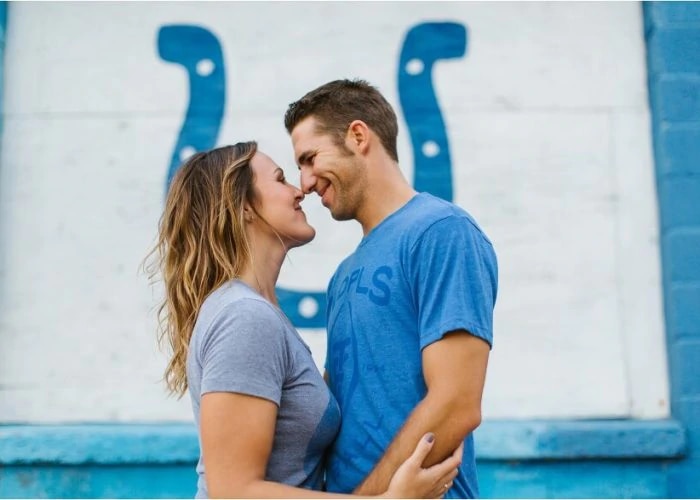 What Men Think about Women

Do you know how to read a man? Understanding the male mind is not an easy task. You might think you know how to understand guys but in reality, you probably don’t. You may not think it but they often love the little things – the late night chats, the scent your shampoo has left in your hair. They also have thoughts about your personality and appearance – often liking the things you apparently hate! Men do this whether single or in a relationship and it is reassuring to know they don’t dislike the things we obsess over.

How Men Think in Relationships

Men often think that they have to protect women when they are in a relationship. Men love an independent woman but feel the need to protect her from any harm that comes their way. Men will often think that they are in control of their emotions in a relationship but this isn’t always the case. They can be just as upset from an argument as a woman can.

What Do Men Want From Women?

What does a man want from a woman he loves? How do guys think when it comes to females? Men want someone who is kind, who cares about others, is intelligent, understanding and ambitious. They want someone to make an effort and be loving and up for a laugh – just like women want from men.

What a Man Likes in a Woman

Just what makes a man want a woman? You might think you know all about men and what they want but you could be pleasantly surprised. There is no how to be a man for dummies book for these men – they probably wish there was – but they do have to rely on their own thoughts and feelings – and they know exactly what they like in a woman. This, of course, varies from man to man but there are a few things that remain consistent across the board. They want experiences – they want to make memories with you. They want to do fun things and have a laugh with you.

Men want women to have their own mind – be able to speak out if there is something they don’t agree with, not be agreeable all the time. After all, they want to get to know your personality. They want a woman who is control of her emotions but isn’t afraid to show them and they want someone they are attracted to, whether that is physically or emotionally.

There will, of course, be some physical traits that men like in a woman too but this again will vary – some love big brown eyes, others like blonde hair. It all depends on the man himself.