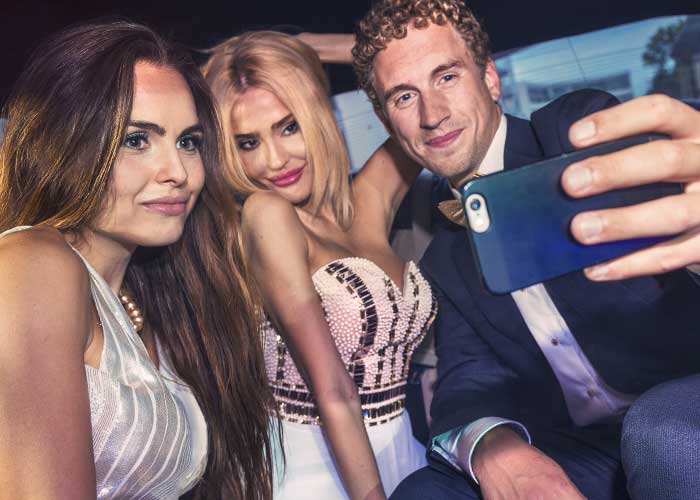 What is a triad relationship?

Perhaps the concept of a triad relationship seems difficult to grasp for partners who are used to monogamy. After all, the latter rather than the former is more of the default position. But it would certainly be worth taking triad relationship advice on board, as you never know what interesting developments might be waiting around the corner for your love life.

Before contemplating whether or not this might be a situation which would work for you, you need to be aware of what a poly triad relationship is, and more importantly, what the triad relationship rules consist of. It’s automatic to think of partners in terms of two equal parties. But things get a tad more complicated when referring to triad couples. Here we are actually referring to a set-up where three people are involved. In practical terms, they might share sleeping arrangements but have intimacy at different times. This can be further complicated by what is known as ‘vee’ encounters, where two of the trio may be dating the third person, but not one another.

How is an asexual triad defined?

It’s also important to be aware of the fact polyamorous dating is not necessarily all about different permutations for intimacy. There is more to polyamory than sex, so one or more of the parties might simply be romantically attracted to another, sometimes to the extent of falling in love. A closed triad is quite distinct to the more recognizable activity of ‘swinging.’ Here the trio keeps their sexual encounters strictly between the parameters of their triad. The opposite of this is an open triad relationship, where intimacy outwith the amorous triangle is tolerated.

The multiple experiences of a polyamorous triad relationship

Given the various types of poly relationships, it’s plain to see where a degree of confusion could set in, especially if you have never really strayed much beyond the parameters of monogamy in the past. But many singles are keen to experiment with their partnerships and are open to investigating if any of the various types of polyamory would satisfy their own needs and desires.

Of course, it’s one thing to become familiar with the many terms connecting with polyamorous relationships, and quite another to actually get into a triad. It’s not the kind of activity you can work towards, as it requires a lot of commitment and a strong degree of trust. Within this situation, it is important to be aware of barriers and to discuss these regularly with all the parties involved. If you have already agreed to enact a closed triad, then it is paramount it stays this way, otherwise the mistrust and recriminations will impact on more than one individual.